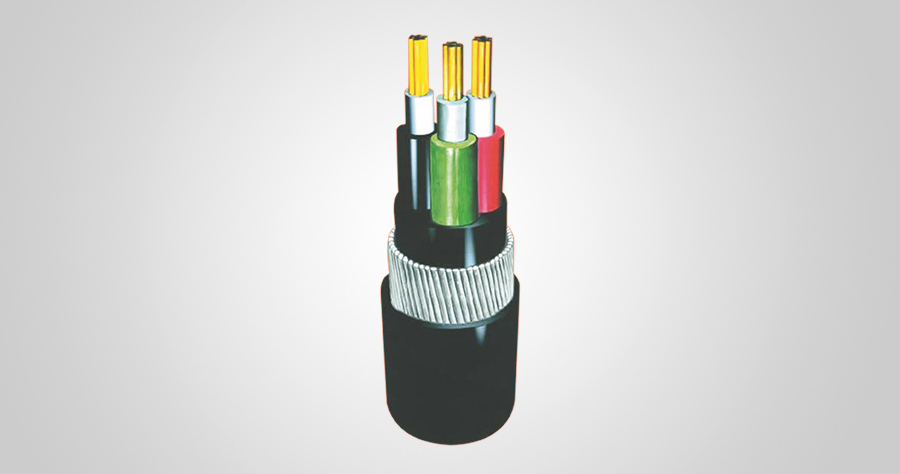 Just recently, we came across a tragic incident that occurred because a house in Varkala had caught fire. As the incident took place in the middle of the night, there was nobody to rescue the entire family. Moreover, the sole survivor was later admitted to the hospital and was going through a treatment in the ICU. But, after diligent investigation, it was found that the cause of fire was electric short circuit & the family could not evacuate the house as smoke had spread across the property.

If they had used Zero Halogen/BANFIRE/ZHFR Wires, then it could have emitted less smoke and halogens which aren’t toxic in nature restricted to spread in house & helped to save the property from getting burnt.

So, with this in mind, let’s check out more about Zero Halogen Flame Retardant (ZHFR) wires.

Why Should a Household Use Zero Halogen/BANFIRE/ZHFR Wires?

As compared to conventional wires, Zero Halogen wires are certainly safe to use. While such wires are known for its finest quality, they also deliver high performance. Further ahead, such wires are completely free of heavy metals and are 100% flame retardant. As soon as the wires get exposed to high temperature, they emit less smoke and halogens which aren’t toxic in nature. On the contrary, When PVC insulated wires get burnt, fumes spread across every nook and corner of the house. The family is also bound to experience the toxic effects as the fire accident becomes worse with every passing moment. Consequently, the family members may find it tough to breathe as the smoke becomes unbearable.

What Are the Features of ZHFR/BANFIRE Wires?

Usually, zero halogen wires are insulated with the ZHFR compound. These wires have hydrated fillers which release water once fire starts spreading. As water gets released, it helps to extinguish the fire and keep the property safe. Apart from emitting smoke and toxic gases to a less extent, such wires are known for its flame retardant properties. Besides, these wires can be set up or laid in the house with ease. They also known for long-term circuit integrity once the fire starts spreading in the house.

At KEI, we manufacture halogen flame retardant cables in a unique way. Such cables may have a single core or multiple cores when you observe them closely. While EVA/EPR/XLPE/LSZH serves to be the primary insulation material, PVC acts as the sheathing or bedding material. The cables also comprise a stranded or flexible annealed Copper conductor. Once the ZHFR cable undergoes some tests, the team categorizes the cables depending on the fire resistance characteristics. Usually, at KEI, the team manufactures the wires under the name, ‘BanFire’. As the hazard is less than 0.5%, such wires are more superior to FR-LSH cables. The entire team of KEI Industries also manufactures the wires depending on certain specifications of the customers.

As far as the categories are concerned, the fire-resistant cables are marked by the letter, A. Based on the various characteristics, the cables may also be denoted with a series of symbols. For instance, if the wires are able to sustain a temperature up to 650 degrees Celsius for 3 hours, then they are categorized by the letter, A. But, if the wires work pretty well at a temperature up to 950 degrees Celsius for 20 minutes, then they are marked as ‘S’. If the wires are resistant to fire with mechanical shock, then they are categorized either X, Y or Z.

Finally, before you choose a zero-halogen wire, you must know the difference between fire resistive and flame retardant. Most of the time, flame retardant cables prevent the spread of fire in and around the area. But, when you set up fire resistant cables, they will continue to work even in the presence of fire. The sole purpose of using fire resistance cables is to maintain circuit integrity as they continue to work under the defined conditions.

Did you find apk for android? You can find new Free Android Games and apps. 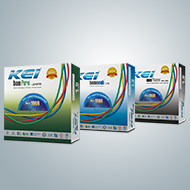 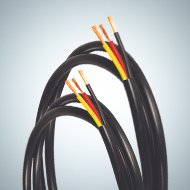 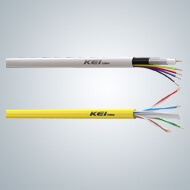 Communications cable is essentially a cable used to transmit 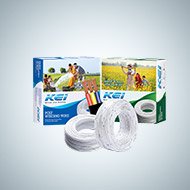 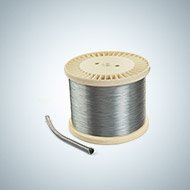 KEI industries limited is an established player in the